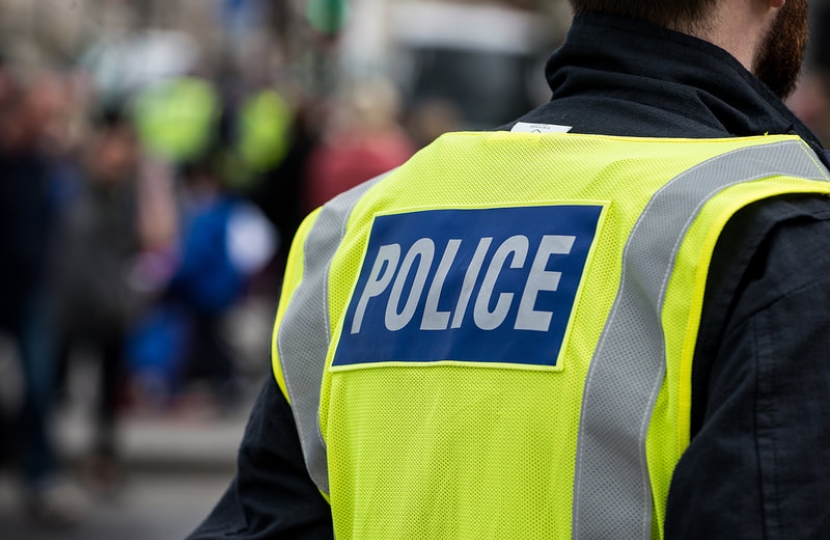 Peter Fortune, who is standing to the be next Conservative London Assembly Member for Bexley and Bromley, is calling on Khan to cut his waste and stop his police cuts.

“Bexley and Bromley will be at the sharp end of Khan’s police cuts,” warned Cllr Fortune.

“The Mayor already neglects our communities’ policing needs and if Khan’s policing cuts reduce police numbers it will no doubt mean fewer officers on the beat in Bexley and Bromley.

“Sadiq Khan needs to get his priorities right. He must cut his waste at City Hall and stop his policing cuts. No one in Bexley and Bromley wants to see a return to soaring crime.”