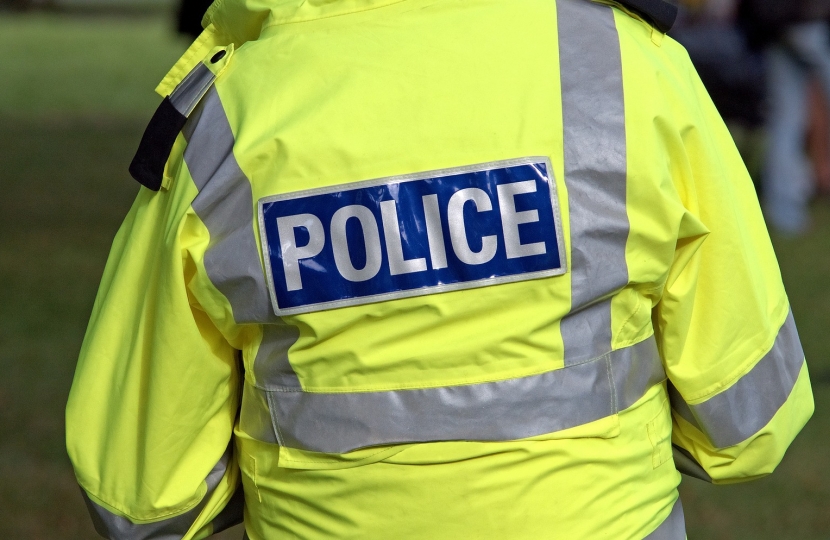 Sadiq Khan's plan to charge drivers up to £5.50 a day to enter Greater London could land more than half of the Met's police officers an £800-a-year bill.

According to information obtained by the GLA Conservatives, 51% of the Metropolitan Police's officers and 77% of the force's sergeants live outside Greater London. Of those who drive into the capital for work, Sadiq Khan's proposed boundary charge could cost officers around £808.50 a year. And those with more polluting cars could see an even higher bill of up to £1270.50 a year.

Under Transport for London's detailed proposals for Khan's proposed boundary charge, drivers would be charged £3.50 a day to enter Greater London with an additional £2 surcharge for more polluting vehicles.

"Sadiq Khan's Outer London tax will not only penalise people for driving into Bexley and Bromley but hammer our area's police officers as well.

"Greater London is deeply connected to the rest of the country. The Mayor's plan to charge all drivers to enter this mythical boundary is ludicrous.

"Sadiq Khan's plan will tax Bexley and Bromley's police officers, teachers, and NHS workers who live outside Greater London. It will hurt our public services, our local businesses and charge your friends and family when they come to visit.

"I will fight the Mayor's charge every step of the way, but I need your help, so please sign my petition to stop Sadiq Khan's Outer London tax."