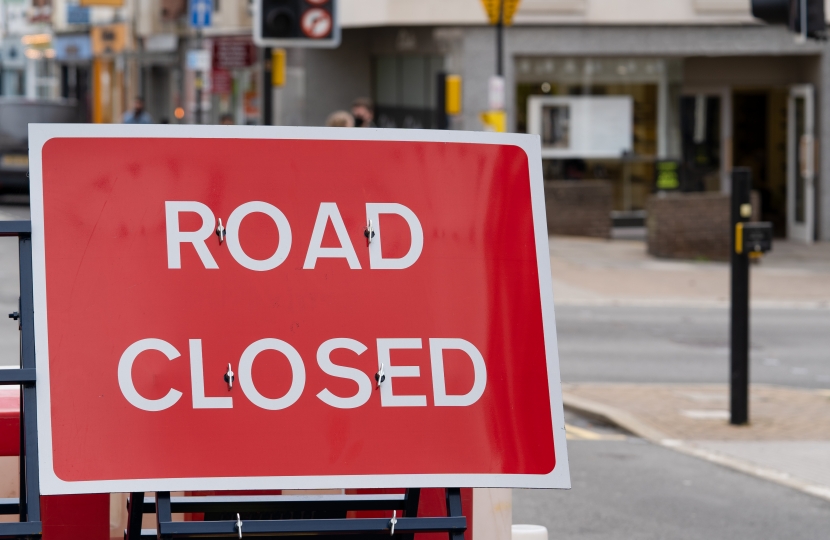 Together with Tom, I am campaigning to scrap Croydon's Labour Council's appalling LTN. Instead of improving the area, the scheme has created congestion, blocked traffic and caused misery for residents.

Shaun Bailey, the Conservative candidate for Mayor of London, has pledged to scrap unwanted LTNs. As your London Assembly Member, I will work with Shaun and Tom to get rid of the LTN blighting Crystal Palace.

On 6 May, voters in Crystal Palace will not only be taking part in the Greater London Authority elections but electing a new local councillor in a by-election. These elections are a chance to make Croydon Council and City Hall listen to residents. So on 6 May, vote Conservative to send me to the London Assembly to fight for you, and if you live in Crystal Palace, to elect Tom Capon as your new councillor.